- Lyrics and music written by Walter Dean Rhodes - Preserved in 2020

First song I wrote. Used lead guitar everywhere there was no vocals. Overdubbing was necessesary.


Use the pitch changer to sound even more insane.


The Raccoon Spirit People choose me. Here the proof with my roof!!! They absolutely LOVE ME!!! 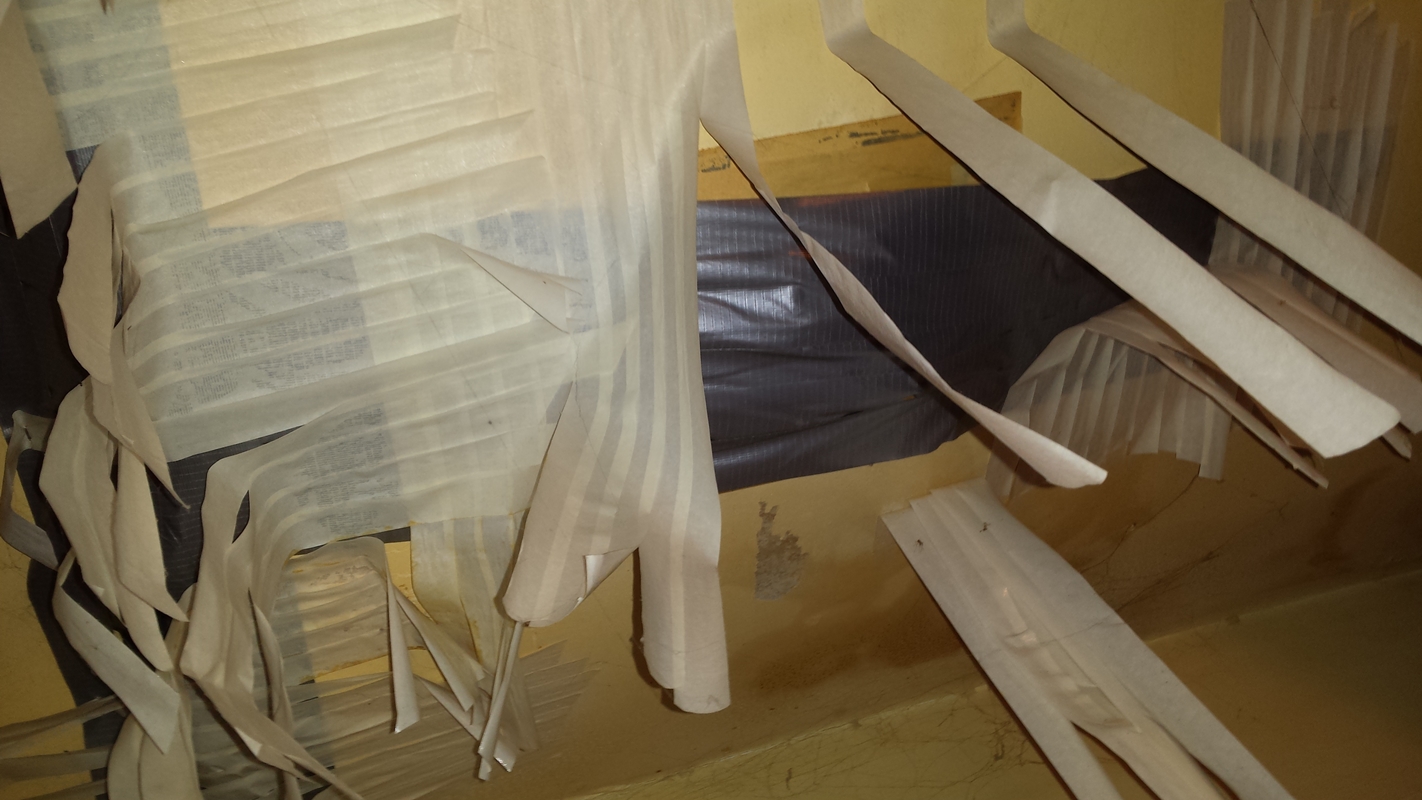 Rodney ever since a lad.

Climbed every thing that ever was.

He started with bushes, then trees.

Next thing you know, was climbing it all.

"What a view" he said, "Everything's so small"

Bet you guys down there, could never do this.

Everyone kept saying, "It couldn't be done."

Rodney the racoon, the youngest of three.

He was the best climber, someone could be.

Everyone love him, all the girls cried.

He was the most famous one that ever tried.


Then the thought struck Rodney cold.

How the heck am I gonna get down.

This is a bit too high, even for me.

How the heck did I get into this mess.


One day passed, then another.

This is so boring, all the cars go one way.

Am I ever hungry, thursty, and dead tired.

What ever possessed me to ever do this.

Rodney the racoon, the youngest of three.

He was the best climber, someone could be.

Everyone love him, all the girls cried.

He was the most famous one that ever tried.


Someone stopped and left some food. I hope they don't eat me, I've got a life you know.

Look over there, someone has a camera. Hey, it's channel 9, I'm on TV!

Next thing you know, they had a monstrous crane. Oh, oh, they're gonna get me.

Please don't eat me. Oh, I slipped. I see stars. Hey, who turned out the lights.